Long ago, essayist John Jay Chapman addressed it, writing about the earliest days of the Republic, the world of the Founding Fathers and men such as Jefferson, both revolutionary and slaveholder.

He wrote, “There was never a moment,” Chapman wrote, “when the slavery issue was not a sleeping serpent. That issue lay coiled up under the table during the deliberations of the Constitutional Convention. … Thereafter, slavery was always on everyone’s mind, though not always on his tongue.”

Ken Burns reiterated, “It’s very American to presume that all those old guilts can be transformed into reconciliation, reparation and atonement, as in the celebrated story of the slaver who abandoned his errant path and wrote the exquisitely beautiful hymn “Amazing Grace.” But, as the Civil War — and, sadly, our present day — attests, the opposite is also true. Our ancient guilts and animosities more often metastasize into anger, violence and brutality. That’s very American, too.

Even with a century and a half between us and our greatest cataclysm, we have an eerie sense that so much of what seemed safely finished and distant about the war now seems uncomfortably present, palpable, the underlying racial causes of the old conflict on nearly daily display. Too often, it seems, the black lives that were once bound by those shackles still don’t matter.”

This same snake, this vile creature synonymous with hate and bigotry, so representative of the klan, the neo-Nazis, so  trumpian, was there from the beginning and has remained with us all the while.

I think all of us who have been and, who are still recipients of the ugliness, both tangible and intangible, know full well nothing is going to change, because that snake of slavery, of racial hate is still curled up under every table, in every household, in the board rooms, civic halls, halls of Congress and most definitely under the desk in the West Wing of the White house.

It has not been killed, and until it is –if it can be – killed, we will end our lives sitting at these tables (when are allowed too) with our feet tucked well back under the chair, because we know it’s always ready and willing to strike and will bite the hell out of us if it’s disturbed.

Two wars have been fought to eradicate Nazism, the Klan and other forms of racial hate and bigotry. In one (World War II),
https://en.wikipedia.org/wiki/World_War_II_casualties some 50 to 80 million people total (at least half of them German), 50 to 55 million civilians, 416,000 Americans, were killed in this mother of all previous world wars in an attempt to quell the Nazis, this same snake Chapman spoke of, and all they represented.

In the other, this same racist, bigoted hateful snake couldn’t be killed during the great U. S. civil war in 1861 through 1865, when more than 600 Americans were killed, in a superficial attempt to kill this snake, yet it still lives and even thrives.  The snake is feed, nurtured, pampered and schooled in the wiles of racial hate by its fathers, mothers, grand-fathers and Grandmothers, to remain strong and vibrant and trained to be ready strike at a moment’s notice.

The issues that manifested themselves in Charlottesville is a constant reminder that nothing will change in this country until this country atones itself for the sins and indignities it was founded on – slavery being the most predominant.  You cannot build a building on sand and expect to never have problems with that building. Problems like, cracks in the walls, cracks in the roof, and sinking foundations are things you’re going to have always deal with, but you’ll never eradicate those problems because the building was built on sand.

1. My hope is built on nothing less
Than Jesus’ blood and righteousness;
I dare not trust the sweetest frame,
But wholly lean on Jesus’ name.
On Christ, the solid Rock, I stand;
All other ground is sinking sand.

Oh how we wonder why did it choose to rear its vicious head now, why did it choose this moment in time to strike “some” with its poison and cause them to agonize over the sting of its bite as they scream, yell and ask silly ass, idiotic statements like, this is 2017, why is this still happening?  Why is this happening in 2017!  Where the heck have they been?  Some of us wake up each day and go about our business and are totally oblivious to what’s  happening around us.  We know that the people, like the ones who showed up Charlottesville are dispersed in every walk of our lives, yet we are unmindful of this snake because it hasn’t reared its ugly head and struck us an individual.

Keep in mind, that as a country, there is no other country in the world that fought a civil war (for whatever the reason), has so foolishly and blatantly allowed the losing side to so prominently and profoundly display the images (statues) of those individuals who lost said war for all the world to see and bear witness to what they stood for – this idea of wanting to keep another race of people in bondage.  Those of us who are beneficiaries of our ancestors who endured this most horrific act, are asked to walk pass the images in all of our daily comings and goings.

We can’t go to work without passing these racist relics, our kids attend schools named after these slaveholders and war generals, we have cities, towns, public facilities parks, military bases, warships; and every item imaginable staring us in the face as we go about our daily lives.  Take them all down, but we will still have to live, work and recreate with the Neo-Nazis, KKK and white supremacists who are among us.

It’s not an image we need to kill, it’s and idea.  Laws and other social actions and force a sort of change of one’s behavior, but those laws and actions will never change a attitude.

You can modify or change a behavior but you just can’t kill an attitude. 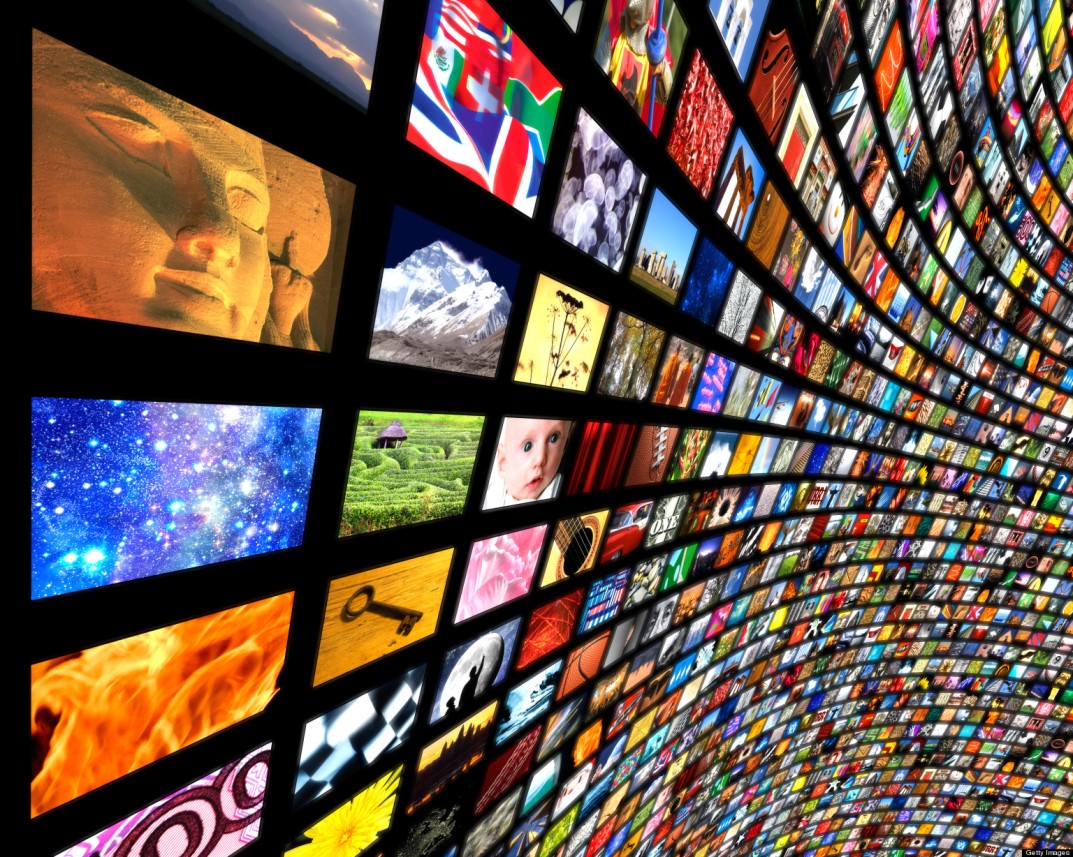